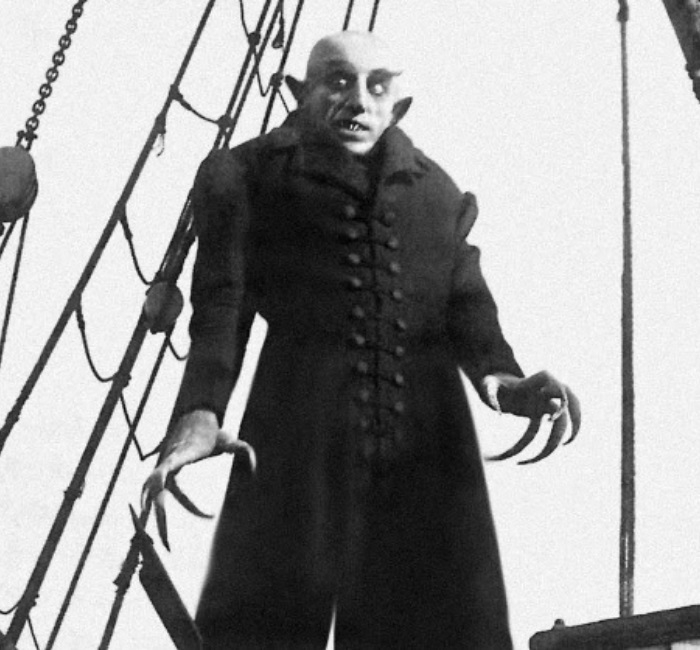 Our Mystery Film is Revealed!

We gave you a couple of months to figure out what our mystery screening was from the clues below... NOSFERATU!

This incredible, cinematic masterpiece of its day changed cinema history, and we're giving you a rare chance to see this must see movie on the big screen. This silent gothic horror continues to chill audiences 100 years after its original release. We think it's the oldest film we've ever screened, but it stands up incredibly, with an organ score to match this vivid retelling of everyone's favourite vampire story, Dracula.

Here are some of the clues we gave you:

- that it is a classic film from the first half of the 20th Century.

- the letters FWM may have some significance.

-Acclaimed director and documentarian Werner Herzog believes it to be his home country's greatest film ever made.

-Willem Dafoe played its notorious start in a 2002 film that told an imaginative, fictionalised tale of the events and urban legends that surrounded its production.

-Both it and its remake are included in one of the editions of the '1001 Movies to See Before you Die' book. No other original and remake achieved the same.

-It was banned in Sweden for more than half of its 'life' due to excessive violence!

-It is included in the Vatican's celebratory list of "45 Best Films".

All our film screenings will be following the very latest government guidance on Covid-19 safety, and as new announcements are made we will ensure you are kept up to date with the latest guidance for attending our screenings.

Please respect others and maintain social distancing wherever possible.

Refreshments and bar are available at the venue.